Caractéristiques Son Qualité de fabrication
Another inadequate ukulele.
Jenna, 23.07.2014
This instrument was supplied as a replacement for a Gretsch G9121-ACE. The Gretsch was absolutely appallling.... As supplied, the bridge was lifting, the pickup had no output on the G and A strings, the fret ends were rough enough to cut you and on measuring the scale length, it turned out that the bridge had been fitted in the wrong place...

This Cordoba is only slightly better made. The top of the headstock and elsewhere on the body show signs of tool marks under the finish. The action at the nut and saddle are high, both the nut and saddle are very poorly fitted. Most worryingly though, the neck has been shaped to the point where, at the first fret, it is far too thin to be comfortable to play. After only 10 minutes, I experienced pain in my fretting hand. In the long term, this would surely cause me tendonitis.

When swapping the Gretsch for this Cordoba, I was told it was the only one left in stock and it had a problem with a visible glue line at the heel of the neck. The glue line was not a concern to me but, looking at stock availability on the website, I can see that this was not actually the last one available. So why was I told it was?

Finally, I was under the impression these ukes were made in Portugal - in fact, production has been moved to China.
Utile · Inutile · Signaler l'évaluation
Signaler une évaluation... 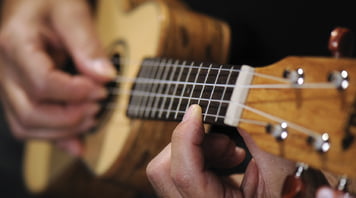 Ukulele
Often underestimated and thought of only as a holiday instrument, the ukulele is experiencing a revival - and by no means only on Hawaii 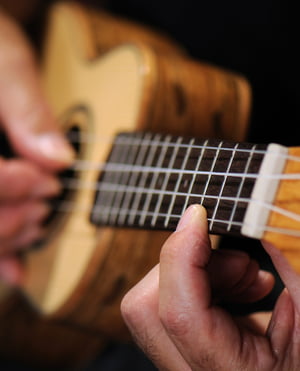 Tout afficher
Ukulele
Often unde­res­ti­mated and thought of only as a holiday instrument, the ukulele is experiencing a revival - and by no means only on Hawaii 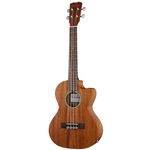 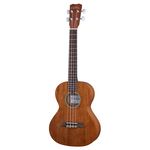 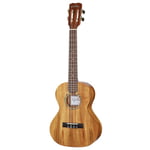 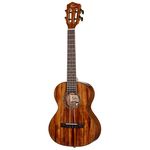 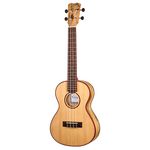 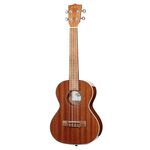 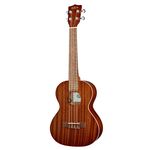 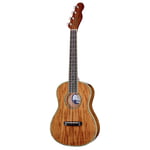 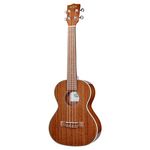 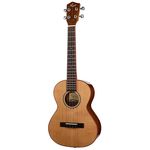 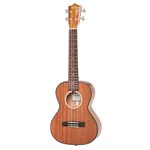 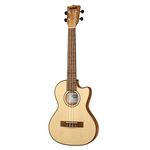 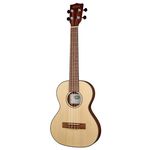