Other than that, it works as expected, no problems so far.
Utile · Inutile · Signaler l'évaluation
Signaler une évaluation... 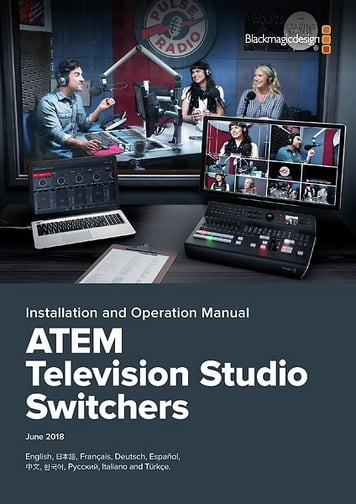 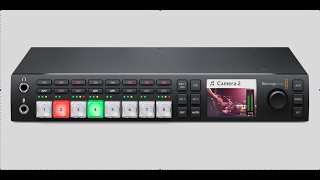 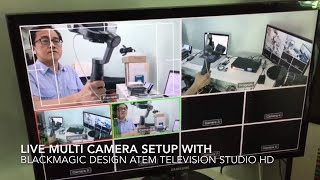 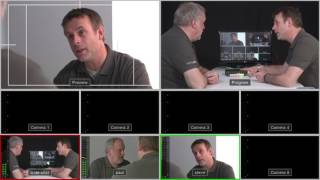 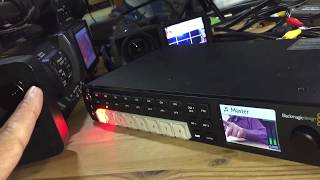