So close...
Daniel5253, 20.01.2016
ERA II i a fantastic and beautiful collection of medieval, renaissance and baroque instruments. Many of the sounds and timbres are spot on. Especially the wind instruments and some of the lutes are awesome. The UI is beautiful with information and drawn images of each instrument.

Overall: An amazing product with beautiful sounds and timbres for early music, folk as well as fantasy-style music, that unfortunately looses much of its value for me due to its lack of polyphony in bowed instruments. If Bestservice would update the engine or ERA to deal with this issue I would change this rating to the full five stars in an instance.
Utile · Inutile · Signaler l'évaluation
Signaler une évaluation... 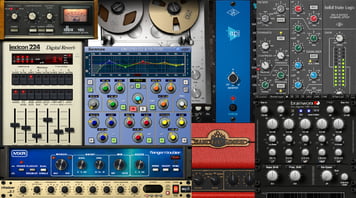 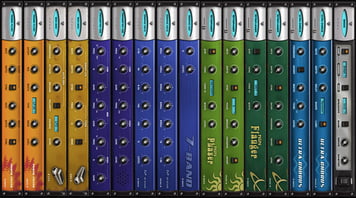