Caractéristiques Son Qualité de fabrication
In the morning, 02.02.2021
I am a voice actor. Since I needed a USB microphone for some voice-over work at home I decided to buy a Rode NT-USB , but I wasn't happy with the way my voice sounded with it. So I did extensive research through many online reviews, and listened carefully to HD voice samples taken with different USB microphones. Although online audio tests of the same microphone may sound different one from the other, I came to the conclusion that the Apogee Mic Plus could be a better option. I've tested it and compared it to the Rode NT-USB, recording speech, singing and classical guitar on Audacity and GarageBand. I think that judgments on microphones are very subjective, and one has to test a microphone to understand if it's good for their voice or not. But there are also some objective elements. And to me the Rode NT-USB is objectively better than the Apogee Mic Plus in that it captures you voice with much more detail. The Mic Plus sounds very smooth and at first might seem more close to a professional studio mic, but you quickly notice that its smoothness is actually lifeless, lacking frequencies and muffling the richness of your voice timbre, which the NT-USB reflects in a more lively and authentic way. So, although the NT-USB gives your voice a bit of a slightly "metallic" tone (it's a USB microphone after all), it still makes your voice sound much more real, bright, full and detailed than the Mic Plus. I've noticed a similarly poorer spectrum, though less pronounced, on the sound of the classical guitar recorded with the Mic Plus. On the pro side, the Mic Plus has a slightly lower noise compared to the NT-USB, even though the difference is negligible. It is also much smaller and way more portable than the NT-USB, but I just don't like the way it sounds. Besides the tripod stand is foldable and handy, but it looks a bit wobbly and unsteady. The gain wheel turns indefinitely, with no min/max, which makes it inconvenient when it comes to set and memorize gain levels. The "blend" button looks a bit fragile (actually the whole mic doesn't look very solidly-built) and is not very handy when you have to do voice-overs and need to adjust precisely the volume levels of your voice and the PC. Finally, I think the Apogee Mic Plus is too expensive and not worth the money. I have returned it and I wouldn't recommend it, unless what you need is a really small and pocket-sized microphone.
Utile · Inutile · Signaler l'évaluation
Signaler une évaluation...

Caractéristiques Son Qualité de fabrication
Good microphone for mobile use.
luke99, 20.10.2020
Microphone itself is great, i use it for voiceover, but also for acoustic guitar recording. Downside is that accessories are sparse (you have to purchase mic case separately) and stand is low quality. Usb cables are pretty short, only the iphone cable is a bit longer.
Utile · Inutile · Signaler l'évaluation
Signaler une évaluation...

Caractéristiques Son Qualité de fabrication
Yes and no:-(
Mojmir, 14.01.2019
The mic sound quality is probably OK for what it is (compact, travel mic), but i have some cons too...
Since, the mic is sound-card itself, you can only use it's 3.5mm jack output for monitoring. if you record in louder environment, there is certain maximal headphone adjustment level, which can't be increased. In louder situation, it's not enough, especially with click.
Provided stand is horrible, low quality.. The same the round foam sticker on back of mic.
USB cable is very short. Yes, you can purchase easily longer, but for the price it should be included.
Utile · Inutile · Signaler l'évaluation
Signaler une évaluation...

I have recorded accordion, flute and recorder (separately) directly into my iPad and each time, little/no editing has been required. A clear sound, with various settings.

I am a serious hobbyist, and perfect for what I needed, but this would also be suitable for entry level profession works. 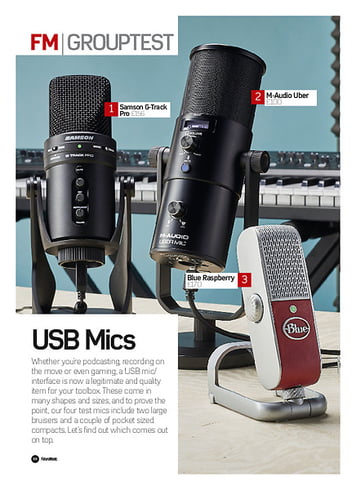 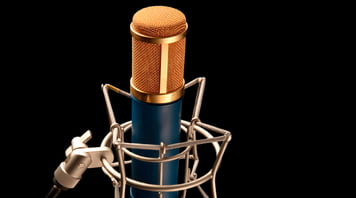 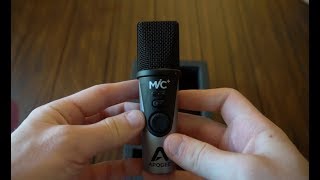 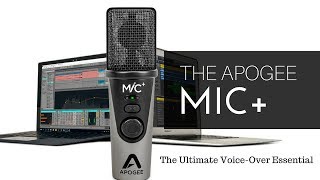