Ominaisuudet Ääni Työnjälki
This could easikly have been a 5 star rating...
Penflick, 02.12.2019
I love how this mic sounds, even without the different mic models applied to it. I recorded some acoustic guitars with it and it just sounds great. I also use it in a live situation, both for Overheads and for Hi Hat and Ride mic (in dynamic mode) and it is awesome there too, the rejection around the mic makes it a great choice both for studio and for live situations.

But, as you probably have read in places online, they (Slate) have had some problems in the production line with this mic, and mine was no different. When I first received the mic it didn't work as it should and had some weird spikes in the signal. Slate however were amazing and straight away sent me a new one. However, that one didn't work either, but after consulting with Slate I had Thomann send me a new one.

I'd say most definitely buy this mic, it is really really good, but do also expect that you might have to send it backa couple of times before you have one that works.
Auttava · Ei ole auttava · Raportoi ongelmasta
Raportoi ongelmasta...

Ominaisuudet Ääni Työnjälki
Super Versatile Microphone!
Josh Riley, 07.02.2021
A very versatile microphone! I used it on acoustic guitars and the ability to change mic models to find the one that fits is super useful.

Ominaisuudet Ääni Työnjälki
My new go-to!
Steve G, 12.07.2018
I use this mic mostly in the studio but also in live sound. In the studio you get the software to turn it into lots of mics, and without the software it works as a very flat and clean mic.

Ominaisuudet Ääni Työnjälki
Small beast
Cesar B., 14.12.2019
On the first days, I loved this mic. It gives you great options in one product, making your workflow easier. On the other hand, I had to return twice because of some noise that showed up after a few days of using it, so I'm not confident using this mic anymore, unfortunately. I wish they could raise the standards of their quality control.
Auttava · Ei ole auttava · Raportoi ongelmasta
Raportoi ongelmasta... 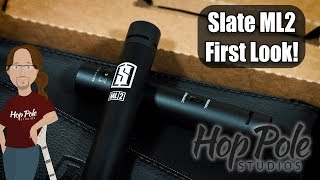 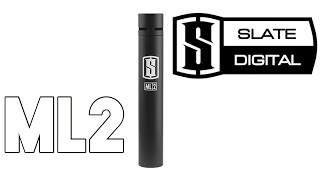 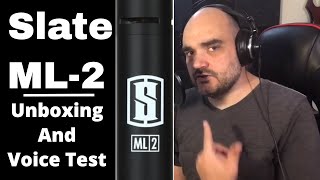 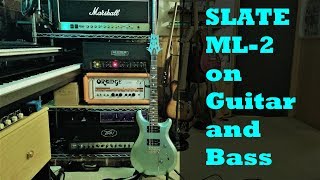