Lähetä ilmoitus
Käyttö Ominaisuudet Työnjälki Ääni
Some glitches
Modifier, 07.12.2019
The sound is great, don't get me wrong. That's not the problem here. While not being super flattering, the sound is really accurate.

Much of the sound being due to mic placement, it is hard comparing to previous setups. And further from that, I did not purchase this product for the sound, but maybe I should have. After trying this out with the Focusrite 18i8 G2, I can say that I would have gotten better recordings with a better mic placement, and not more channels.

However, all that negative being said, this product got me everything what I wanted, which was the ability to set up more microphones.
Having 12 mics in total for drums, 2 for the bass and two for guitar, vocals, and then some (via the mac internal inputs)? A live recording pretty much can't go wrong.

But then, there were glitches. A four hour session, and two takes had two quite close to each other, glitches, where the audio sort of skipped forwards a bit and bounced back a while later. This pretty much ruined the sections, even though you could probably fix it by cutting.
Auttava · Ei ole auttava · Raportoi ongelmasta
Raportoi ongelmasta...

Mic Preamps
Microphone preamps, are analogue devices that will remain important even as most other equipment is superseded by digital alternatives.
ilmainen lataus 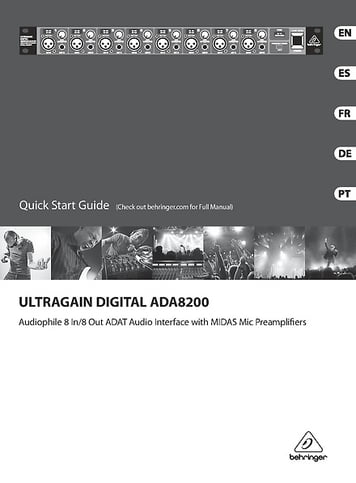 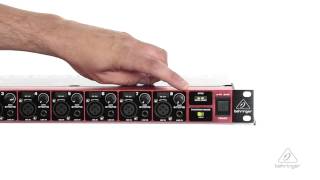 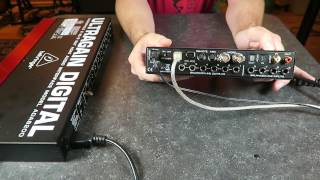 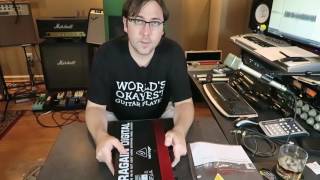 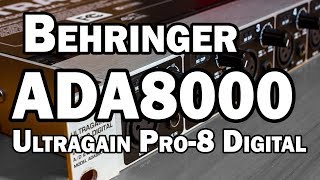 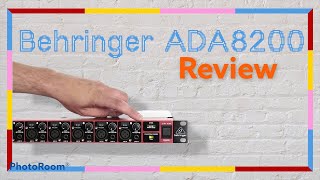 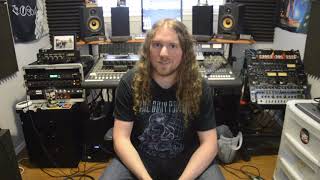