Características Sonido Fabricación Uso
Simply Divine.
CammojoDragon, 26.07.2017
This pedal might strike one as being somewhat niche, the sort of thing you only buy if you already know it's the sound you want. And while I would argue that those that like their reverb on the standard side would be surprised at what this pedal lends to your tone, this is very much the case. The Descent is designed for one purpose (ethereal, symphonic octave reverb), and it's not a purpose everyone requires. But here's the thing: it does it better than any pedal I've ever seen.

The Descent is smaller than a BlueSky, but at the least equal in sound fidelity, and with its own set of parameters to alter. The tweak and diffusion knobs operate slightly differently on each setting, so there's a lot to explore and get to grips with, which some may find tedious or overwhelming (I personally love this stuff). It's worth noting also that the Shimmer setting has a considerably smaller decay time than hall; it's not a problem (There's still plenty, and the tweak knob allows it to double back on itself almost like a delay would), but it's worth noting. Its use of expression pedal input is also something incredibly creative, and inspires creativity; each of the three programmable presets can effectively have a 'maximum' and 'minimum' setting for each control, that you can glide between at will, making your ambient swells incredibly easy to manage and control.

I also found a surprisingly subtle use for the pedal; I've been using the lower octave on the reverb trail to add a bit of low end growl to distorted lead lines. It works a treat, and sits nicely in a mix too. 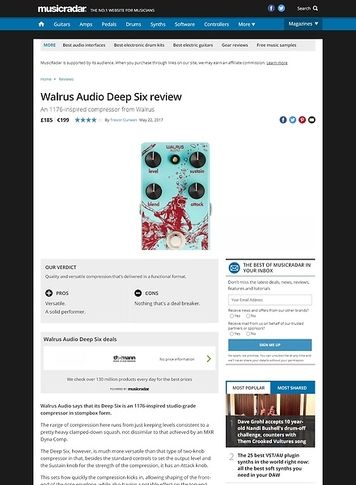 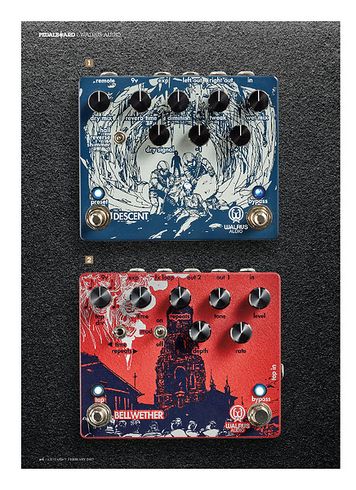 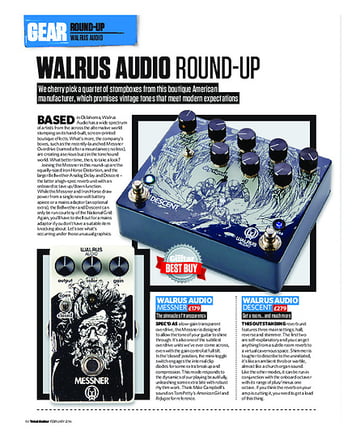 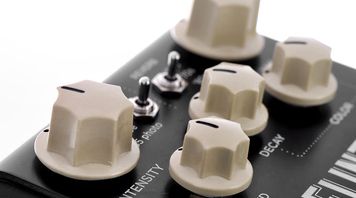 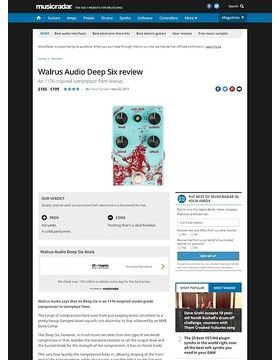 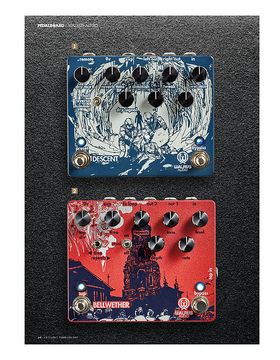 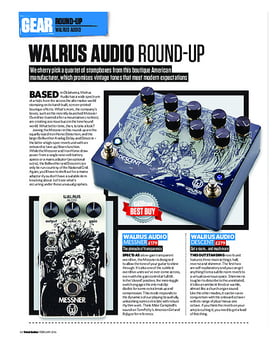 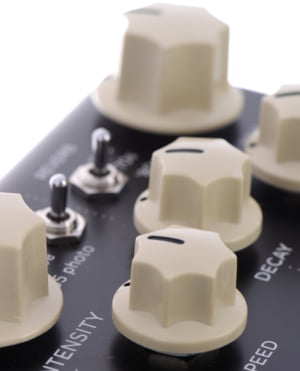