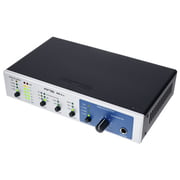 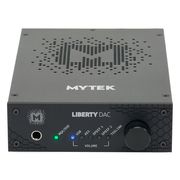 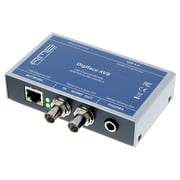 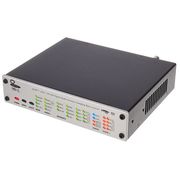 Uso Características Fabricación Sonido
Best thousand euros you will ever spend on audio gear
musicinprag, 02.12.2019
I agree with most of what Artemis *Seven* wrote in his review. I have some Sennheiser HD 25s which I leave on my desk because they're tough and cheap and I don't have to baby them. They're a little bright but resolve pretty well so I keep them handy for monitoring recordings on some of my TASCAM gear. Other times I run them out of a Chord Mojo I have connected to a Linux box.

The DAC has protective features so it won't burn up a pair of expensive IEMs or blow up your ears. A lot of thought went into the details on this. I'm impressed with that, it is somewhat unique. But I too would have preferred 2 x 1/4 inch headphone jacks rather than one for headphones and one for IEMs.
Útil · Poco útil · Reportar evaluación
Reportar evaluación...

Uso Características Fabricación Sonido
The best new, affordable high-end DAC for Pros and Consumers.
Artemis *Seven*, 21.04.2018
· Adaptado de RME ADI-2 DAC
Initially I intended to purchase a 2nd interface for my secondary location, where I mostly just relax and do a little bit of work on the side. However, upon finding out that my favorite audio interface brand released something in between a pro and consumer DAC product it immediately caught my attention. 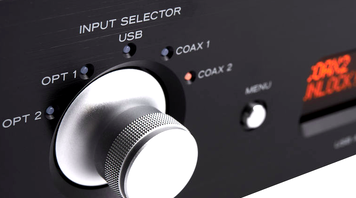 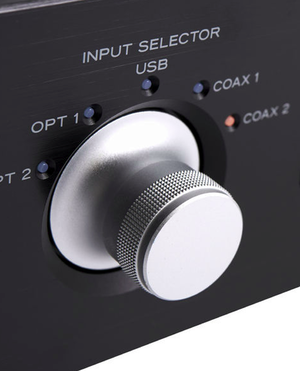 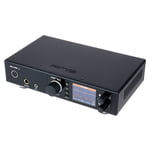 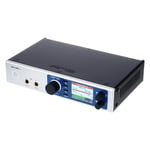 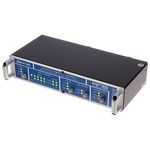 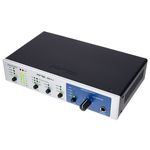 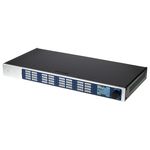 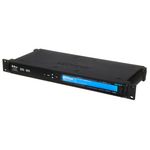 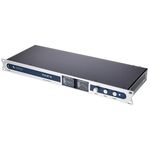 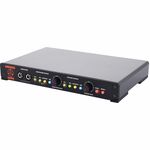 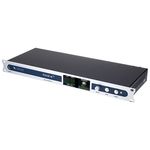 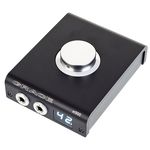 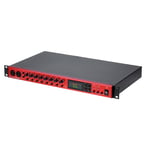 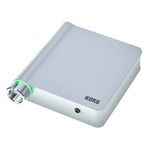 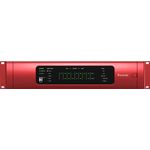