Características Sonido Fabricación Uso
best amp I've ever played through.
Nathan V., 02.05.2020
I've been using this amp combined with the vx410 hartke for 6 years now.
it's my favourite amp, I love the sound, it handles great, and it's very sturdy.
The ability to use solid state or tubes, and even mix the 2, is absolutely amazing. Although I warn you, if you get used to this you might never be able to fully enjoy an amp without this option again.

There are only two slight issues. first; after a few years, the knobs started making a slight cracking noise when turning while the amp was on. I should probably just take em off and clean the sand off that got it's way into the gaps... not a big deal.

second; it's very heavy. I don't mind this a whole lot because all the positives heavily outweigh this one slight drawback.

Características Sonido Fabricación Uso
Hear ye, hear ye!
03.03.2016
It's awfully sobering to realize how a company's roster of endorsers can actually restrain oneself from eventually buying their gear - for no good reason, that is.

In my particular case, it's always been that with Hartke amps which I invariably linked mentally to their prime bassist endorser of long standing, Victor Wooten.

Now, much as I admire Victor's virtuoso trick bag, I never was one to emulate his sound, for the simple reason that it never stood out (in my opinion) to be an outstanding forte of his style.

When I did order the Hartke HA 3500 from Thomann a couple of months ago, it was for a couple of fairly disdainful reasons, none of them having to do with sound considerations by a long shot: I knew that here was a bass amp that had been around for ages with considerable success, I knew I could rely on their delivering within the hour, and by all likelihood I'd be able to resell it as soon as I had been able to secure a "dignified" implement to replace the makeshift solution.

As it turned out, I never strayed off course again once I seriously put the Hartke to the acid test. My personal acid test being, "Can it handle a bowed double bass solo on a medium size jazz club gig?". You can take my word for it, that's the most complex assignment you possibly can impose on an amp. 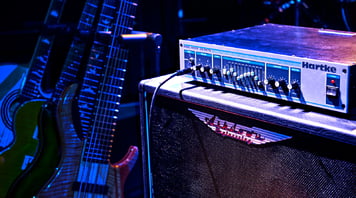 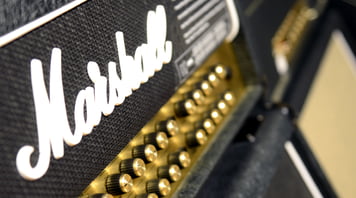 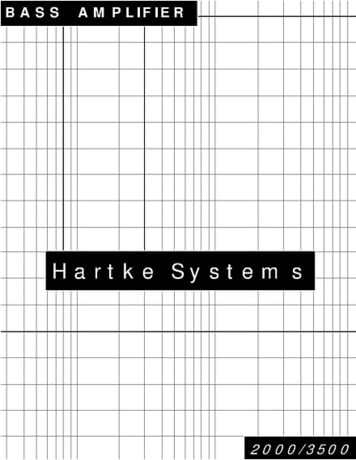 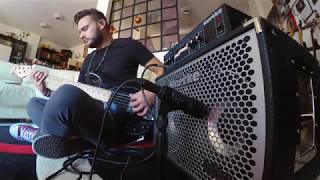