Características Sonido Fabricación
BRILLIANT!! Well worth it!
Glenn9675, 15.09.2015
I bought two of these to use as on-stage monitors.
First impressions, very nicely finished off, simply great to look at, handles are in the correct position for single person carrying, nice full face grill. I was a little sceptical regarding the weight and the plastic twin Speakon back plate, so the ultimate test would be what they can actually do.

Thanks EV for the ELX 115, and thanks Thomann for having them at a great price!!!!
As soon as I've bought my new mixing desk, I'm going to buy another two!
Útil · Poco útil · Reportar evaluación
Reportar evaluación... 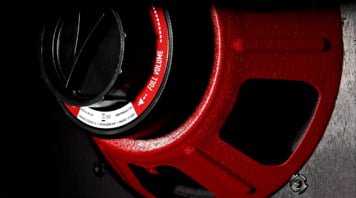 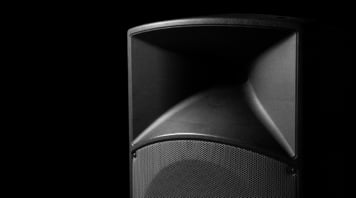 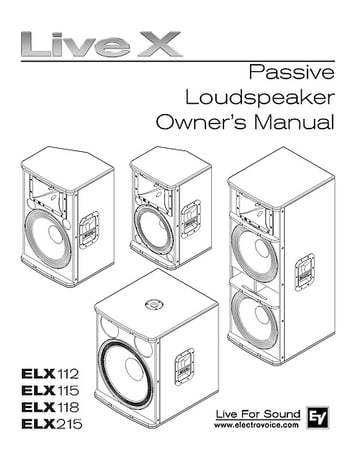