All in all im happy with my purchase of this unit.

If you decide to buy this, be aware that sd card is not included.
Nyttig · Ikke nyttigt · Anmeld bedømmelse
En "forkert" vurdering.

send melding
betjening features lyd forarbejdning
Great value for money
tmeldgaard, 17.09.2019
I needed a cheap recorder to record band rehearsals without too much fuzz. Saw the recommendations on this handy little fellow and I have to say: It's really great for the money spent.

Only thing is that it is a bit "plasticcy" and probably not very sturdy so I recommend buying the accessory kit which includes a small case for the recorder.
Nyttig · Ikke nyttigt · Anmeld bedømmelse
En "forkert" vurdering.

betjening features lyd forarbejdning
Very Handy
The Computer & MIDI Doctor, 02.04.2020
I've used the H1n to record the audio from the desk directly into the line in, at an 8 hour day conference, using a 32GB card, and it still had plenty of room on the card.

And at another day conference, I put it on an extra mic stand by the people on stage speaking, to record their talks. I also recorded what came out of the mixing desk on another machine, but used the audio from the H1n as it was clearer.

Now I'm using it via the usb cable to my computer as the mic for my Skype sessions, and any computer screen recordings I do. I bought the kit, so I have the mini stand which has extension legs (I hadn't realised) & makes it a great tabletop mic.

I also use it for any song ideas I have, to record my singing, guitar or piano. The quality is good enough to put it into Studio One to start a new song. I pull the card out, put it into an adaptor and plug it into my laptop and transfer the audio. (Transfering audio directly from the machine is MUCH slower.)

I find the on/off switch weird - it is a slide that you have to hold for a second or two until the machine boots up/ powers down. Annoying, but about the only critiek I can think of. 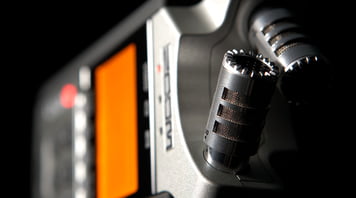 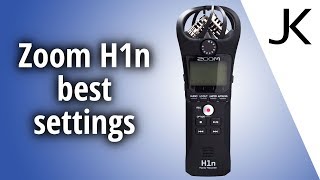 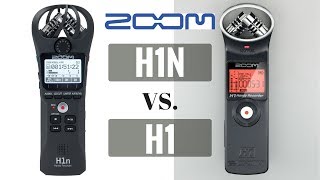 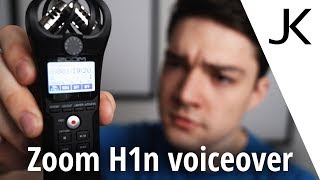 Vis alle
Can you use the Zoom H1n for voi­ce­over recor­dings?
Julian Krause 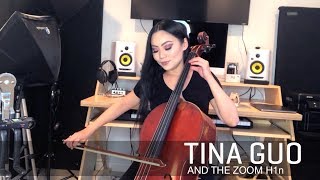 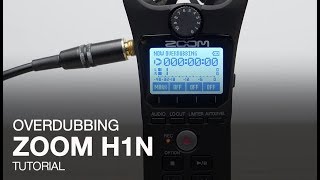 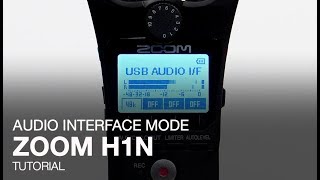 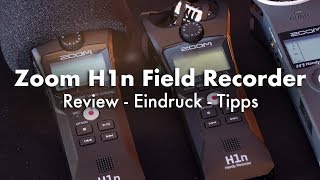 Vis alle
Portable Multitrackers
The multitracker is a great tool for musicians of all levels. It really can be a studio in a box replacing many of the components of a traditional studio.
Vis alle
Home Recording
Home Recording can be very complicated. We're here to offer some advice!
Testresultat:
Læs test