features forarbejdning lyd
Great upgrade for mixing
Phil1981, 14.06.2021
Got these as an upgrade from my old Tannoy Reveals for my mixing setup at my home studio, absolutely astounding sound for the money, can't really fault them for the price, great set of speakers!
Nyttig · Ikke nyttigt · Anmeld bedømmelse
En "forkert" vurdering.

features forarbejdning lyd
Great monitors
adomaslt, 29.05.2021
For the budget a great 3 way monitor. Definetly not on the same league as the higher tier stuff, but for the price range it's awesome.

This one had a bit high self noise, but from what I gather they released the second version which adresss the issue.

Other then that really great monitor for the price. Plenty of low and, highs are not too harsh, but I found them a bit fatiguering from prolonged usage.
Nyttig · Ikke nyttigt · Anmeld bedømmelse
En "forkert" vurdering.

features forarbejdning lyd
NICE
GrebsoK, 11.12.2020
for this to be entry level, both in price and what it is tailored to be, it really is a very good speaker. I'm impressed with the low end from such a small speaker, it lets you really hear whats going on.
Nyttig · Ikke nyttigt · Anmeld bedømmelse
En "forkert" vurdering. 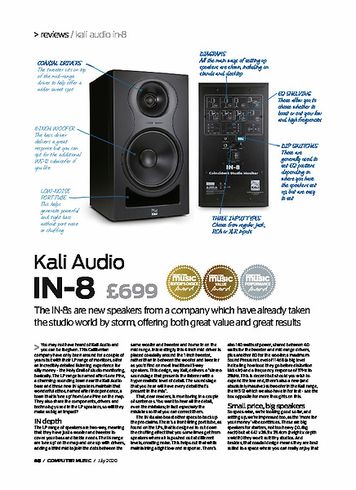 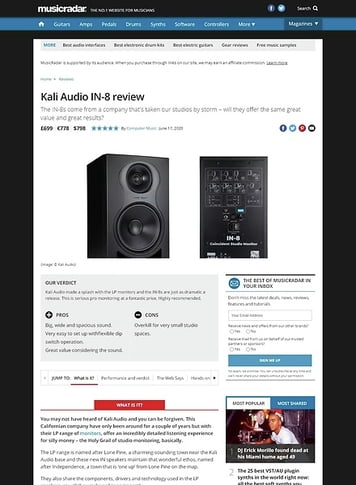 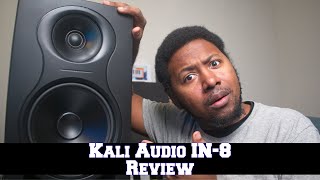