The first humbucker was the PAF by Seth Lover (the PAF was named by the "patent applied for" pickerl on the underside), and it was found not only on the legendary Gibson guitars such as the Les Paul, SG , ES series, but also on the exotics like the Flying V or Explorer. For many guitarists it is still the best; Not a screamer, it's much too classy for that, ââbut it can sing like no other pickup.

Gibson already has the official PAF heir with the Classic 57. But since the first humbuckers were not yet machine-wrapped with today's precision, the legendary early PAFs have a very wide range of tolerances, with different winding ratios and outputs.

The Burstbucker was first seen on the Gary Moore Signature and sounds somewhat "Edgier" than the Classic '57 models. This is because the winding numbers on the two humbucker coils are not identical (less precise than the 57's). Compared to # 1, the Burstbucker # 2 has a few more windings - these models are very sought out - more Gain and Sustain and therefore best suited for the bridge position, but still the typical PAF advantages: singing without end! 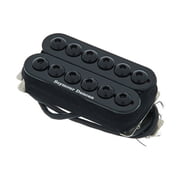 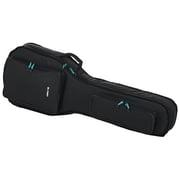 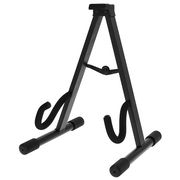 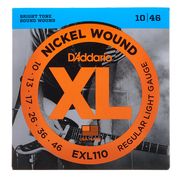 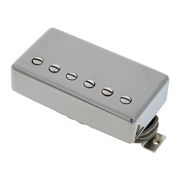 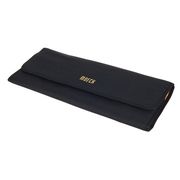 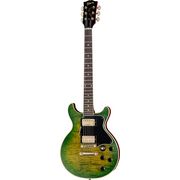 I had buy a few weeks ago this Humbucker for my semi akkustc guitar (Ibanez AFS80). The installation via soldering iron was a little bit tricky but it is possible with a little experience.

The sound is very impressive, I play currently over an Marshall JVM 410h, in the clean and in the grunge channel is the sound very fully and warm.
With more gain and tribble get you a very nice Psychobilly/ Oldschool Punkrock Sound.

If I use the OD1 or OD2 I get unfortunately a lot of feedback tones but I think its in relation with the semi akkustic body and not an issue of the humbucker.

In addition, it was a good Idea to change the humbucker with my old one!
Nyttig · Ikke nyttigt · Anmeld bedømmelse
En "forkert" vurdering.

lyd forarbejdning
Gibson Burstbuckers 1 and 2
Geoffrey8556, 12.07.2015
I already have a guitar with these pick ups (Burstbuckers 1&2) so I know them. I like the vintage character, very "60's". I bought another pair to put on a different guitar.

As supplied by Thomann, all aspects of my order went perfectly and I'm entirely happy with my purchase. I also feel that these pick ups offer very good value for money.
Nyttig · Ikke nyttigt · Anmeld bedømmelse
En "forkert" vurdering.

Pickup The first humbucker was the PAF by Seth Lover (the PAF was named by the "patent applied for" pickerl on the underside), and it was found not only on the legendary Gibson guitars such as the...

Burstbucker The follow-up model of the 57-Classic Humbucker, With a little more output, Gold cover

Vis alle
Pickups
There is nothing mysterious about the basic principles of the electric guitar pickup. 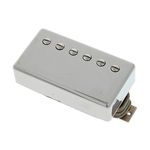 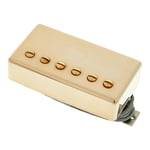 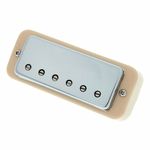 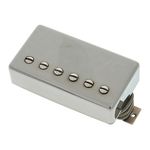 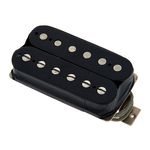 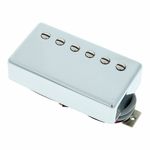 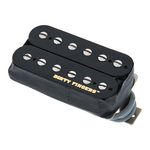 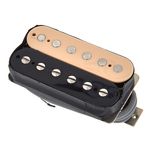 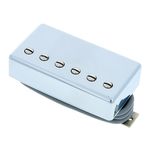 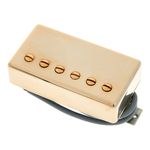 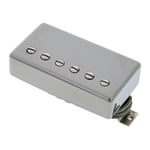 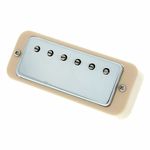 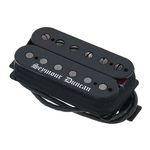 Signal converter / converter SDI / HDMI to USB 3.0 Web presenter streamer, Converts SDI & HDMI signals to USB 3.0, The HDMI input also has an active loop-through output to loop the signal through, which can then be...

High-end battery power supply for effects pedals Can be used as a power bank not only for effect pedals, but also for most of the multiple power supplies available on the market such as Harley Benton, Strymon, MXR, Palmer,...

Aputure AL-MX; compact bi-color head light; 5-step setting of temperature and brightness; Color temperature from 2800 K to 6500 K; Booster mode for 30% more output at the push of a button; built-in Li-ion battery can be charged via micro...