Most important though. When you switch it on, it invites to hours of play and creativity.
Nyttig · Ikke nyttigt · Anmeld bedømmelse
En "forkert" vurdering.

betjening features lyd forarbejdning
Great Sound Machine, with issues
Vox Lover, 09.11.2019
Very good clone of the Arp with the addition of some very good effects, a very versatile sequencer, and an arpeggiater, none of which were available on the original from the 70's. The keyboard is not very good...Behringer states it is a semi-weighted keyboard, but it really isn't. It's a simple plastic, spring keyboard with very little resistance. As it is/was a performance instrument, that's an issue. I hate the keyboard and told Behringer they need to stop advertising that it's semi-weighted. The oscillators are good, perhaps typical Arp, but the filters seem shallow. A problem exists with the HPF, also noted by other reviewers, with a relatively large notch that's missing in the upper register. You'll hear a definite gap . And mine is very scratchy - and a judicious use of contact spray did not resolve the problem...There's a lot of noise from the fader in the upper regions, which, once again, limits performance applications. But, as a sound module, it is capable of creating some wicked sounds, and in many ways much more versatile than the Mini Moog that it challenged back in the day. It had/has sample and hold, and a ring modulator, neither of which the Model D had, which gives it more sound creating advantages. The Arps have a unique sound, totally different from the Moogs, and if that is what you're looking for, then this might be the thing. I have to say, for the money, it's a pretty amazing instrument. They have changed a lot very quickly. I got one with the multi-colorered LEDs, that mirror the colored fader tips of the original. I have heard that the older, late summer 2019 units, with only white LEDs are still shipping. But again, despite some of my negative observations, it's a pretty interesting piece of kit for sound design and experimentation. It will keep you busy for hours if not days and weeks...
Nyttig · Ikke nyttigt · Anmeld bedømmelse
En "forkert" vurdering.

Synthesizers
There are a wealth of synthesisers available today, ranging from hardware keyboards to virtual software instruments.
Gratis download 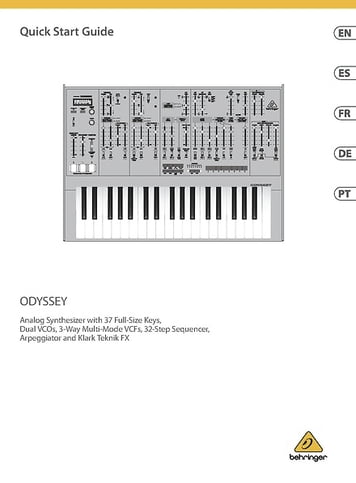 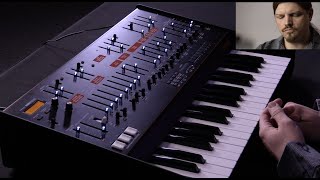 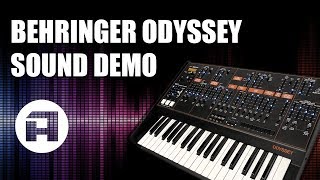 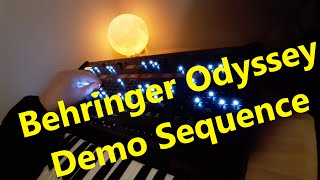 Vis alle
Synthesizers
There are a wealth of synthesisers available today, ranging from hardware keyboards to virtual software instruments. 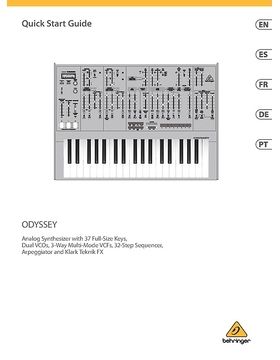