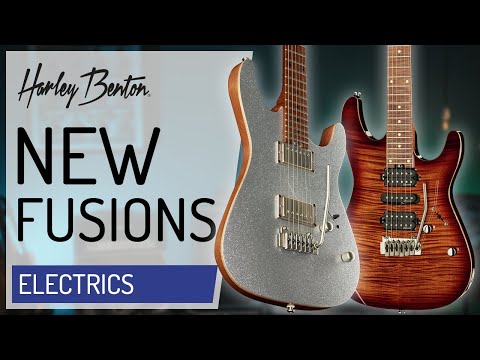 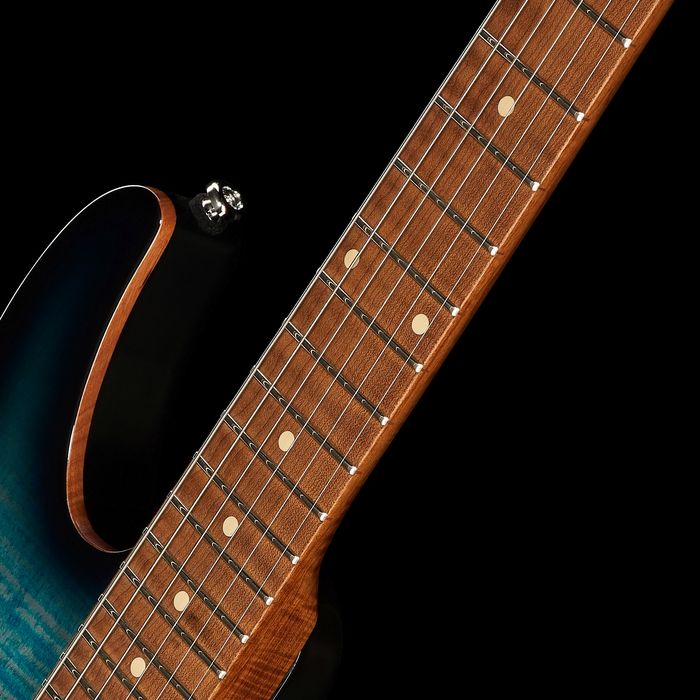 Übersetzung anzeigen
Original zeigen
Leider ist ein Fehler aufgetreten. Bitte wiederholen Sie diese Aktion später.
R
Okay but some manufacturing issues Roba9 15.07.2022
I purchased this on backorder in April and ended up reciting the first guitar about a month later. The first guitar was okay but had a large chip out of the neck by the nut, which looked like it had been done at the factory. There were a few other issues also, such as swirling all over the finish, a chip on the headstock and the tone pot had no resistance at all and just spun by itself.

I returned for a replacement with thomann promising to do additional QC checks to make sure these issues weren't present and also reduce the action, which was high on the previous guitar.

The new guitar arrived with a slightly smaller but very similar chip in the wood by the nut, so seems like this is someone being a bit heavy handed at the factory when installing the nut.

The new guitar also has a few other issues: a hairline crack at the neck pocket, a very wobbly selector switch, tooling marks and scratches on the frets, a squeaky tremolo (resolved by wd40), and the high e string is too close to the edge of the fretboard meaning it slips off often and a very badly mismatched flame maple veneer. Nothing major but still frustrating issues. I will be getting the guitar set up at a local shop to improve the playability, so hopefully some of these issues will be solved then.

I took a small partial refund instead of returning because I can't be bothered to get a replacement and then have the same issues again.

However, overall the guitar plays quite well and sounds really good. I love the roswells with my modelling amp as they sound great with all the presets. The guitar is nice and light and the neck is very playable, chunkier than my Fender modern c, but very nice to play.

I think 3 stars is fair, because although it is a nice guitar that has been made with nice components, the quality of workmanship and qc is behind the competition. I won't be returning this but in the future I think I will just stick with higher end squiers, as they haven't let me down in the past.
Features
Sound
Verarbeitung
10
1
Bewertung melden