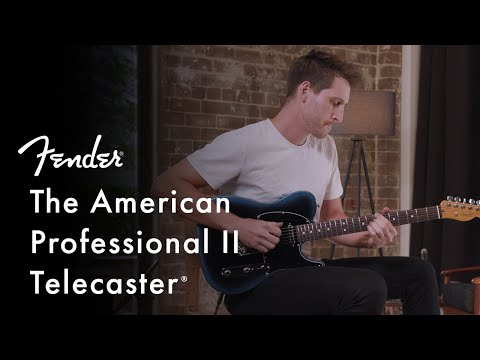 Übersetzung anzeigen
Original zeigen
Leider ist ein Fehler aufgetreten. Bitte wiederholen Sie diese Aktion später.
D
Great guitar, big sound difference between pine and alder models Dzon 04.03.2021
From the looks and feel standpoint, the guitar is great. I feel like this is the prettiest colour option of the whole range. In my particular case it had a nice wood grain underneath the beautiful sienna burst colour. Feel of the neck is also great, the satin back of the neck feels good and the deep C profile is very comfortable. Rolled edges and good fretwork is a nice touch (but should be expected in this price range)

Sound of the guitar is where some people might have differing opinions . When there was a brief period last year, where guitars could be tried in person, I've tried the alder version of this guitar. Really liked the sound, but I really wanted the sienna burst colour. After a few months It was finally available in stock so I've ordered one. To my surprise, the pine version sounds quite different than the alder one. The focus was more in the lower mids with less edge frequencies and it lacks a bit of that classic tele punch. Didn't like it that much with more gain. For cleans it sounded nice and full, but with gain it I felt it lacked both low and high frequencies. The alder version feels like the more universal one to me.

In summary, I would try both versions if possible, to see which version you like the best . I think even on Thomann yt channel there's now a video with brief comparison between alder and pine models. The sound of the pine version was not for me, but I can see how some other people could prefer it. I unfortunately had to send this one back and will be buying the blue alder version (when it's in stock again :) )
Features
Sound
Verarbeitung
1
0
Bewertung melden