Bedienung Features Sound Verarbeitung
Many past issues fixed in this update
Lars-non-ulrich, 18.09.2019
Just installed this as a living room hifi player. It's a pretty good turntable! Most importantly there is no mechanical motor rumble, that was a problem with the previous gen 120 model. There is a VERY QUIET audible hum when the turntable is on, if you put your ear to the deck, but as far as I can tell it doesn't transfer into the needle and into the audio channel. I'm listening at a moderate level using Genelec 8030A:s and don't hear the hum between tracks. Put my ear to the speaker, no hum, just normal vinyl noise, when spinning and needle is on record. Anti-skate is there, seems a bit aggressive since it kept pulling the arm to the right despite set to zero, when I was calibrating the counterweight. Buttons and controls have a quality feel to them, except the power switch which is ... strange. Arm lifter is nice / ok. Sound quality-wise I have no complaints!

The only problem I can find so far is the platter wobble, which is about 1,5 mm. But I suppose that is normal for chinese manufacturing and to be expected nowadays. It's not audiophile level tolerance, or even up to 1970s hi-fi standards but it's good enough for casual listening. Don't expect to get a true spinning platter, it'll be about 1mm out of whack or even more. Otherwise a very good effort from Audio-Technica!
Hilfreich · Nicht hilfreich · Bewertung melden
Bewertung melden... 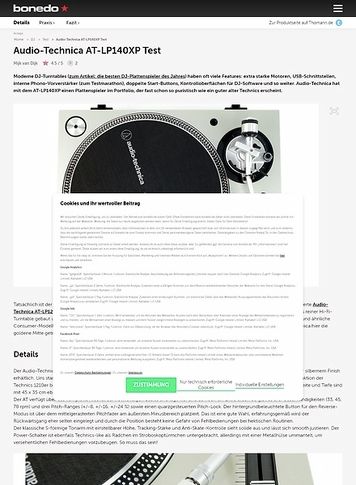 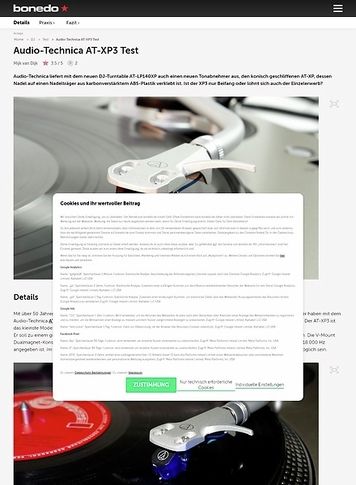 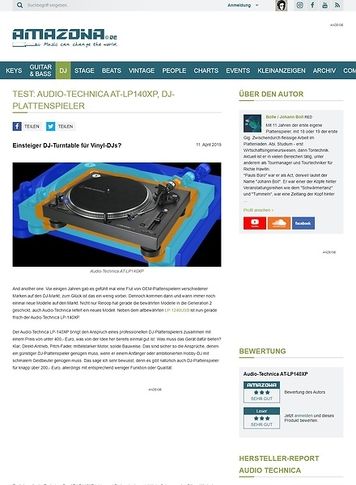 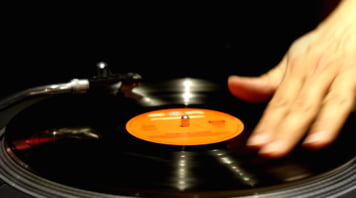 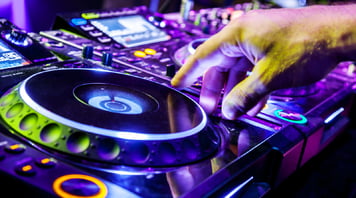 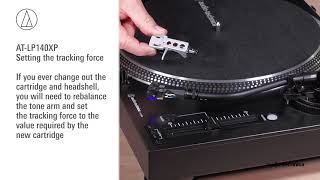 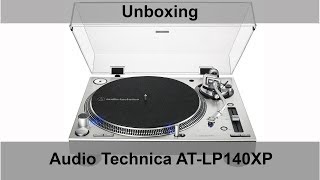