Ovládání Vlastnosti Zvuk Zpracování
excellent choice
Kaz91, 20.01.2020
I've owned different pedals, but for last few years I've played guitar-straight-to-amp and haven't bothered myself with pedalboards. I had never owned a multi-fx before, although I had tried few zoom units which some friends had years ago and those couldn't impress me as they were lagging and I couldn't find a good tone. Anyway, as technology develops, I decided to give it one more try and was torn choosing between HD500X, GT-100 and ME-80 (yes, there's GT-1000, Helix etc, but that's in another price range). Unfortunately any of those units were not available to try in local store so I had to decide only by the price and reviews. I started with ME-80, because it seemed almost the thing what I want. It's with lot of knobs, so I can modify the sound quickly and easily without going into deep menus. I thought if I'm not satisfied with it, I can always return it and try HD500X or GT-100, but after messing it for a while, I decided to keep it. It has every effect I ever need and they all work brilliantly (tera echo is absolutely amazing). It's also good that some effects can be used under several sections (chorus, phaser, boost, delays etc) and it's possible to turn them off and on together with saved patches. I use memory mode and manual mode both and getting to switch between them and edit them on the go, is something I really need. There are few cons of course as well. It took some time to dial high gain sound and what I finally found is fairly okay. I'm still on the search for better one, but I'm sure it's there. If not, I can just connect it to loop and use amp channels instead. Other con is that it doesn't have ext loop, it's possible to use it only in front of an amp, in amp loop (using amp channels for gain) or connect it directly to amp loop. But 4 cable method is not possible. Wah is bit sterile, looper is only 38 seconds and loop patch can't be stored. But probably all this is bit too much to ask for a fx-unit for this price.

If you need alot of different effects and buying each separate pedal for that will break the bank, then this is certainly a unit worth to try. You'll have most of BOSS effect pedals just by your feet which all sound amazing.
Pomohlo mi · Nepomohlo mi · Ohlásit hodnocení
Ohlásit hodnocení...

Ovládání Vlastnosti Zvuk Zpracování
Best retro (back to basics) guitar multi-fx!!
Asterios, 17.04.2018
I've chosen Boss ME-80 for a main simple reason: You can edit everything you like with physical knobs on panel! That's it! No hidden screen menus! Is that simple and straightforth!!
Aside this, is a high quallity guitar multi effects unit!
So, let's see the main pros & cons:

Cons:
Just one con (for me!)
There is only an "old school" 2 digits small screen, so it's not so easy to recognize presets names! 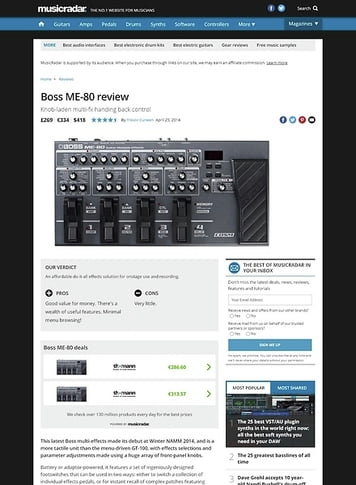 Guitar Setups
The range of available guitars and amps has never been greater than it is today, and a huge variety of sounds are easily accessible.
Download 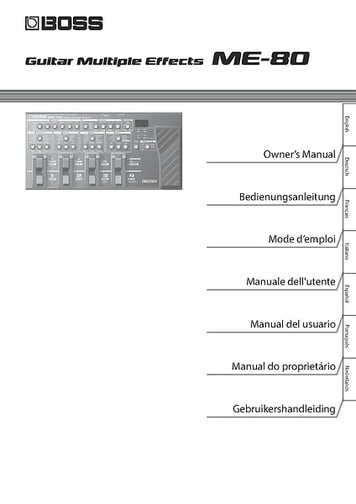 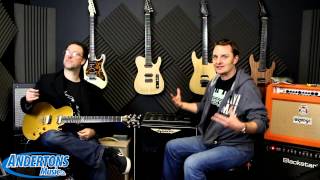 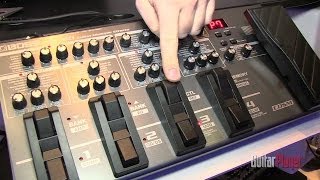 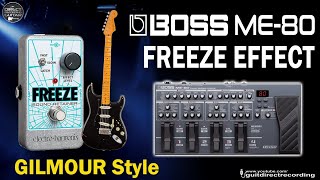 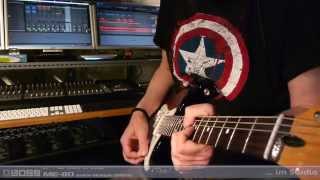