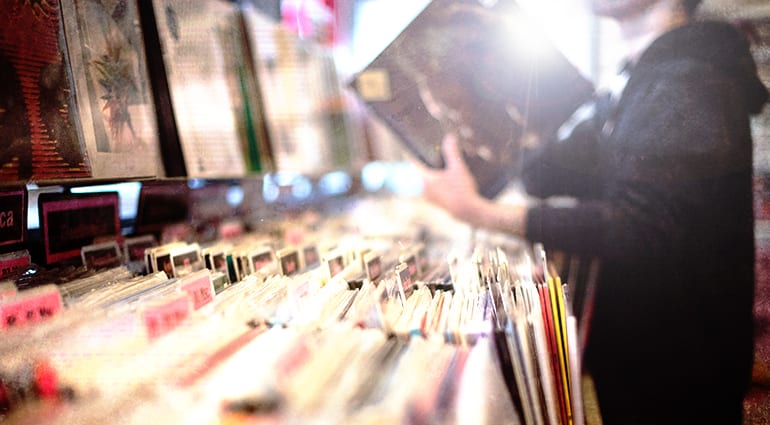 Do you remember the feeling you had when you first heard that song by the band that later became your favourite band/artist in the world? That sense of joy, amazement and revelation, as if the world wasn’t interesting up to that moment – as if everything was just some grayscale pattern that exploded into a multitude of colours. We can recall that exact moment even after several decades, but somehow we can’t reproduce it later in life. Why? Let’s find out!

Remember when your parents used to say that music, back in their day, was better than the “modern nonsense” you like so much? Well, guess what: we’re going to do the same. Several surveys conducted by Deezer and Spotify showed that after around 28/30 years of life we reach a “music paralysis“, where we tend to listen, over and over, to the music we discovered in our 20s and avoid to check out new bands and artists.

As the surveys showed, one of the main reason for that is a change of lifestyle: around that age people normally start to become sedentary, they buy a house, have a demanding job and eventually start to have a family and children to take care of.

Surprisingly, this wasn’t the main reason, percentage-wise: the overwhelming amount of music to discover was, based on Deezer’s survey, simply too much – enough to be reason #1 for most participants.

But… I’m a fan of MANY genres and artists!

Of course you are, chances are that you developed your musical catalogue back when you were younger though. As the result showed, the peak age for discovering new music is 24: by that point you’re mature enough to open your mind and broaden your choice, but also still young and full of energy to find the time, and will, to check out music you’ve never approached before.

On top of that, just think about the methods and ways you utilised to discover new music before the recent streaming revolution: it was all a matter of word of mouth between friends, internet forums, chat rooms and TV. These different channels were already putting some filters between you and the music in order to let you find something suitable more easily.

With today’s streaming services you have the whole world’s music catalogue in your hands: it’s just too much music all at once to even start to find Point A, where the journey begins. Of course playlists and ‘artists you already like’ features are really helpful there, but this may limit your overall experience if you’re trying to search for something entirely new and fresh for your ears.

It’s also a matter of emotions and nostalgia

Music is the soundtrack of our life and we are emotionally attached to the music we were listening to when things just happened in our lives: breakups, romantic relationships, successes and failures in life and school and so on.

This also speaks for itself when you start to realise that every generation has its own “theme song“. For example, Radiohead’s “Creep” is one of the most popular songs among people age 38, because this cohort were in their “musical sweet spot” when the song was released in 1993.

According to Valorie Salimpoor, author of the book “The Brain and New Music“, we are used to routine in our lives. For that very reason, we don’t often experience intense or cathartic emotions – we live them through music, thanks to the chemicals released in our brains when we listen to certain songs. New music can trigger that process, alongside the huge list of beneficial effects that music has on our brain (curing depression, bringing back memories to people who suffer from Alzheimer and much more).

Discovering new music also means exploring new pathways in our brain: those patterns and templates found within a genre are ‘absorbed’ like a sponge and are responsible for triggering that sense of familiarity when you listen to something in your comfort zone. By listening to brand new music and new genres, you’re broadening that archived template, allowing you to enjoy different music on first listens.

Finally, it is good to divert from the usual well–known songs you’re playing over and over in order to feed your brain never-before-heard music to analyse and elaborate on. Studies have been made on the correlation between a new shuffled playlist and the levels of dopamine in your brain. Let’s dive into the unknown!

It’s perfectly okay to have personal tastes and favourite artists. Having said that, it’s good for our brain and our cultural baggage to discover as much new music as possible – and there’s no harm in doing that!

Are you in a musical paralysis? How do you train yourself to break this habit? Let us know! 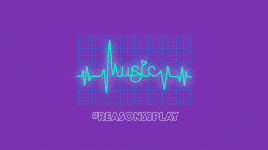 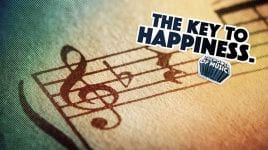 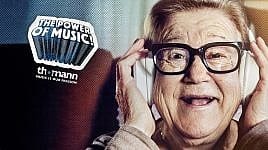 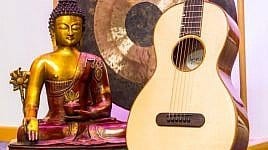 24 is the best age for everything in a human!!!

I’m open and I like every kind of music.

I’m 59, went to numerous folk festivals and two or three gigs a week last year and bought dozens of CDs from new artists. Granted, my rock favourites tend to be from the 70s but I’m open to new stuff as well.

DJ’s at their actual meaning are valuable music providers to the world as they pick one of the best unique tracks and compositions from various artists and time stamp them in a set of jewellery ready to be looked through and selected out the gemmy ones by the listener.

I’ve found a bunch of truly unique tracks from broadly categorized sets. The more specific you get in order to provide music the more you have to leave out from the set. Broad eye and uniqueness are the two key sides of the same coin.

Much love to DJ Community!

I’m 31 and I’ve been in a musical paralysis since like one year before the pandemic outbreak, and that’s been a terrible combination. I used to watch MTV every day when I was a kid, carry my discman (and then my iPod) everywhere I’d go, go to concerts, spend hours downloading music and I even got to be a DJ at a couple of parties. This whole catalogue of available songs today seems incredibly boring and dull to me. Pitchfork is full of pretentions musicians in my opinion, Spotify sometimes nails it sometimes doesn’t, I really miss MySpace as it was an incredible place to find new music. Or maybe I say this because I was 16 back then and I’m just getting old.